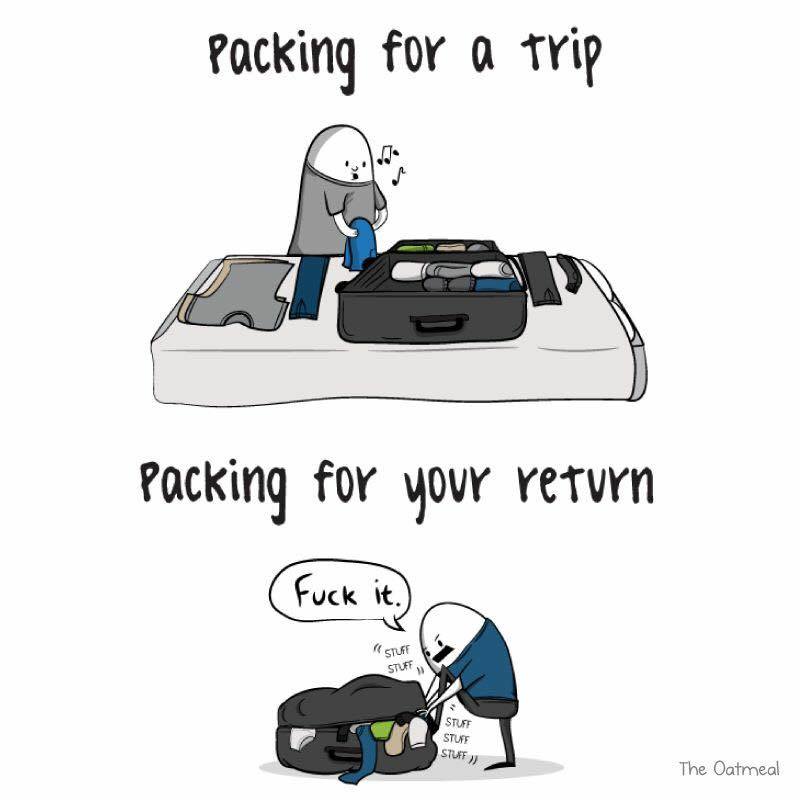 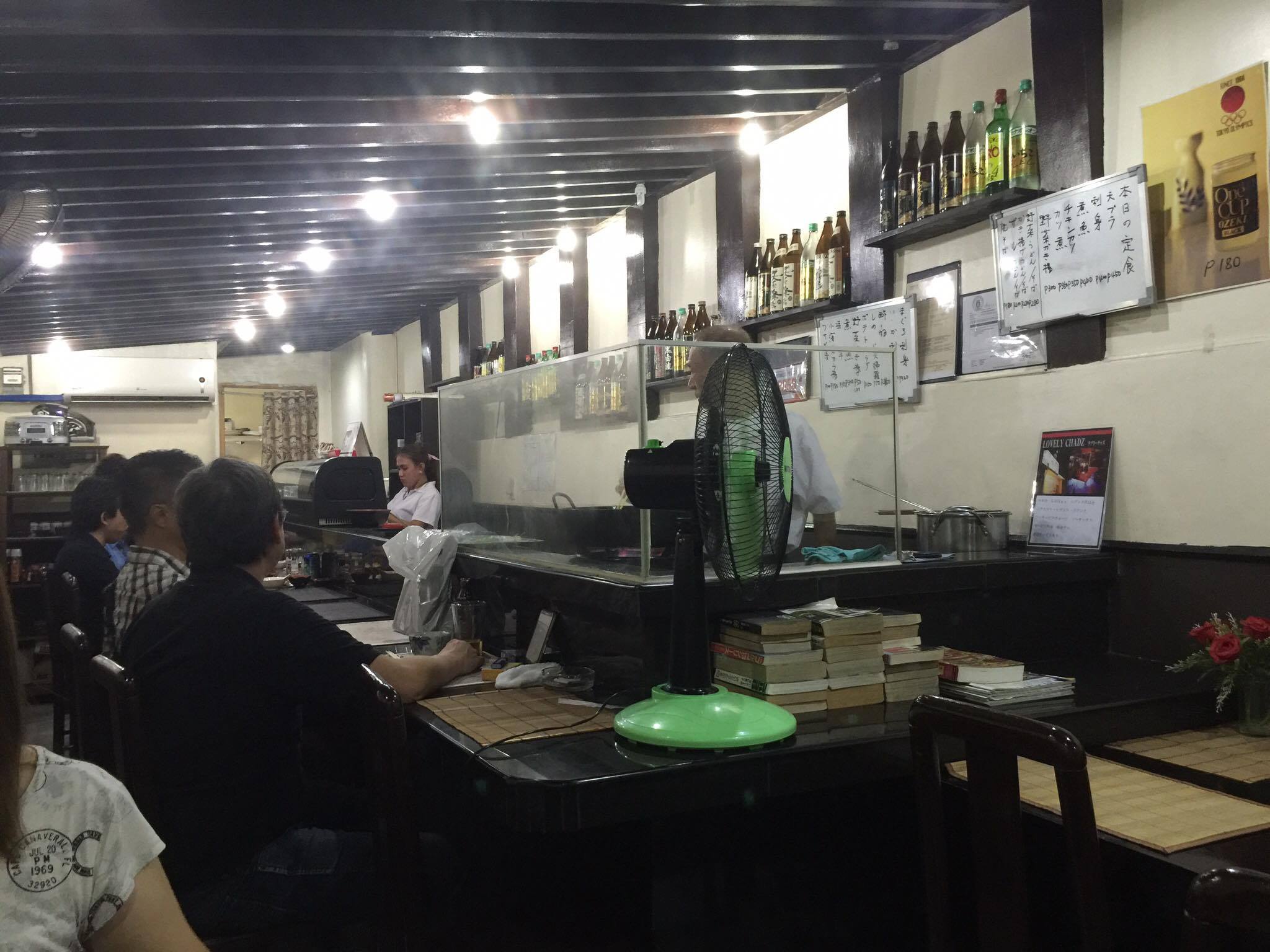 Tempura Ishikawa is run only by 2 chefs – Mr. Ishikawa and his apprentice and served by 2 waitresses and it was only opened around a year ago. It’s a really small knit place reminiscent of the tiny specialty restaurant in Japan. I know that the Japanese strive for perfection and that’s why they have a lot of restaurants that specialize on a single dish. I can vouch for Mr. Ishikawa and say that he has the BEST tempura place anywhere in Manila. ANYWHERE. Forget about Little Tokyo in Makati and just go to his place. Just take note that the place is really small and a lot of Japanese people go here just to chill and read manga so it can get packed during peak hours. 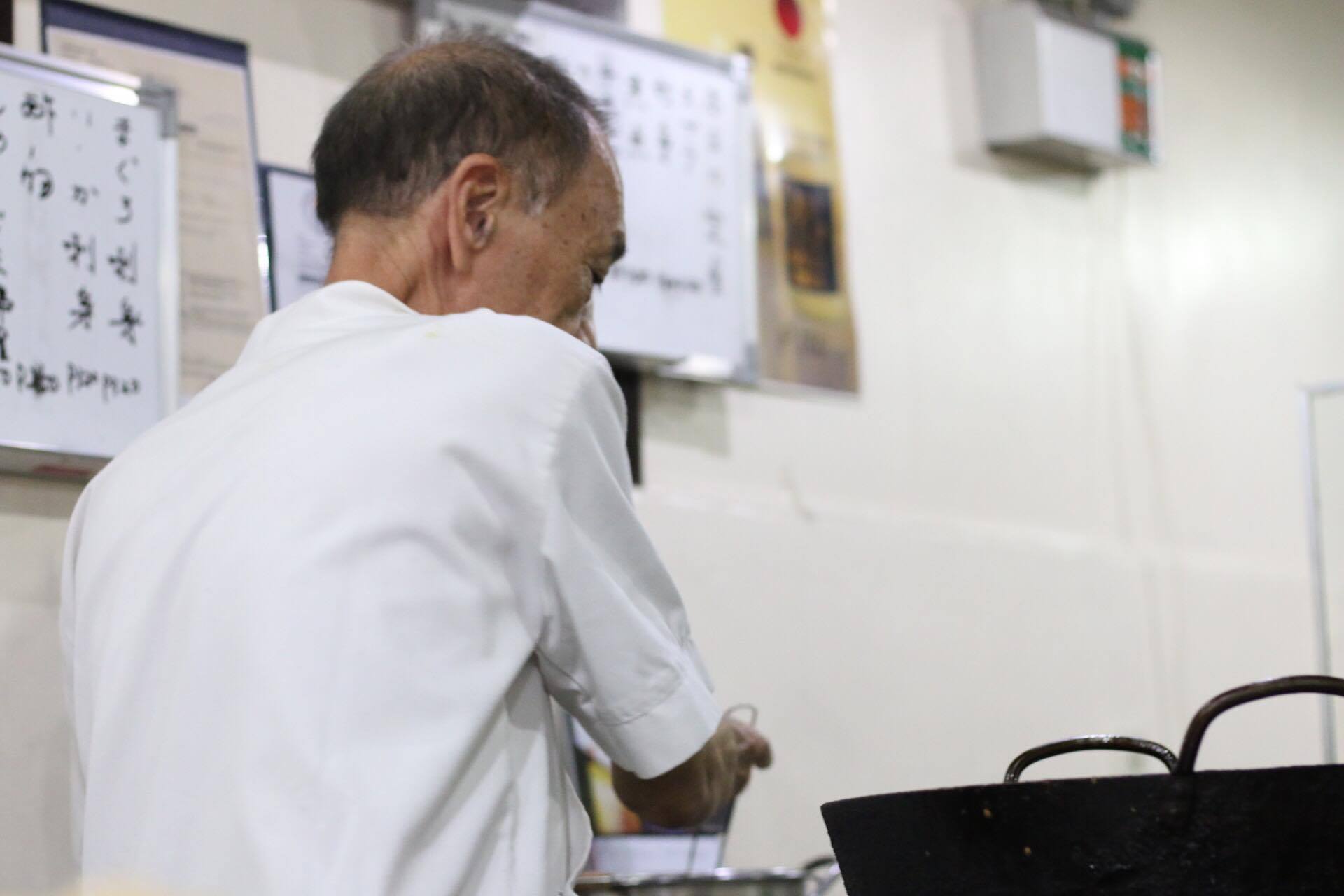 Mr. Ishikawa in action! Bad shot but was too shy to ask him to pose haha 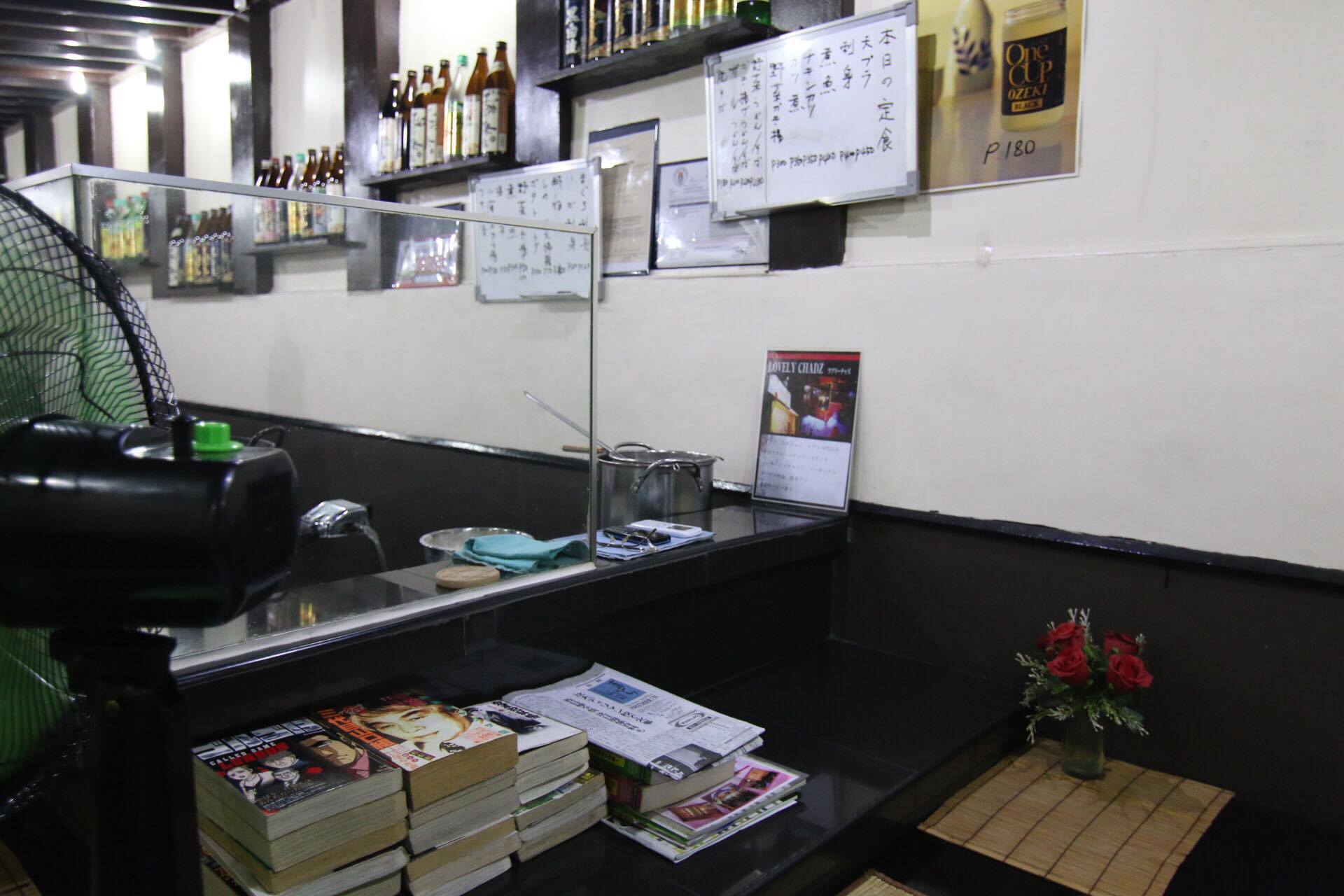 Yes, he has Japanese manga! A Japanese electric fan. Japanese menu! HAHA it really transports you to some quaint little place in Japan. I felt like I wasn’t in Manila seriously. 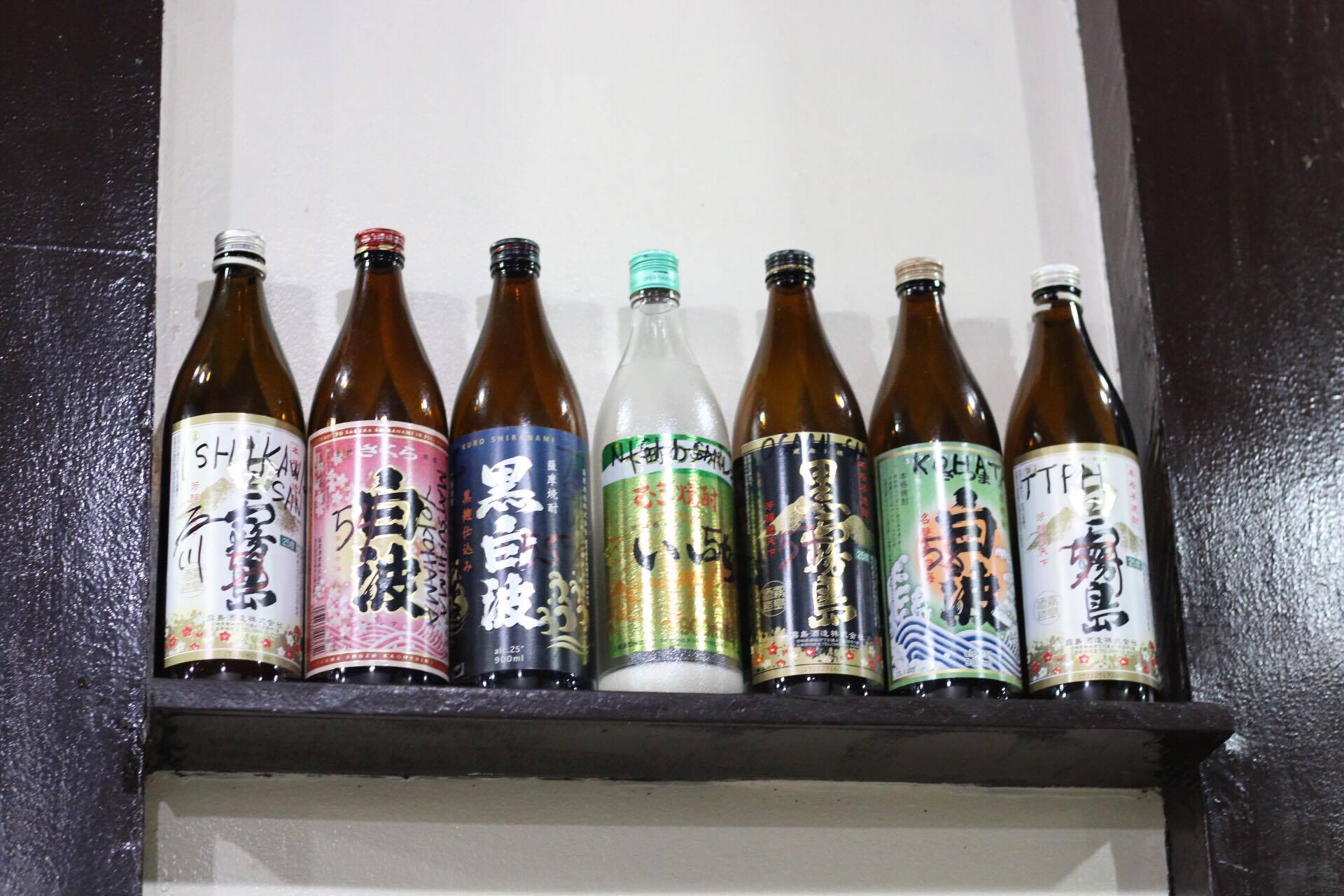 My best friend Steph who has been to Japan several times now swears on his version of tempura because Mr. Ishikawa has perfected the tempura frying method. You know it’s good tempura if the breading is thin and is NOT greasy or oily at all. Unlike other tempura, you don’t get a mouthful of breading but a sweet blend of tempura shrimp goodness. It’s also affordable to boot with set meals starting at PHP340 only. They also serve sashimi, katsudon and other Japanese dishes but I swear just go get the tempura. 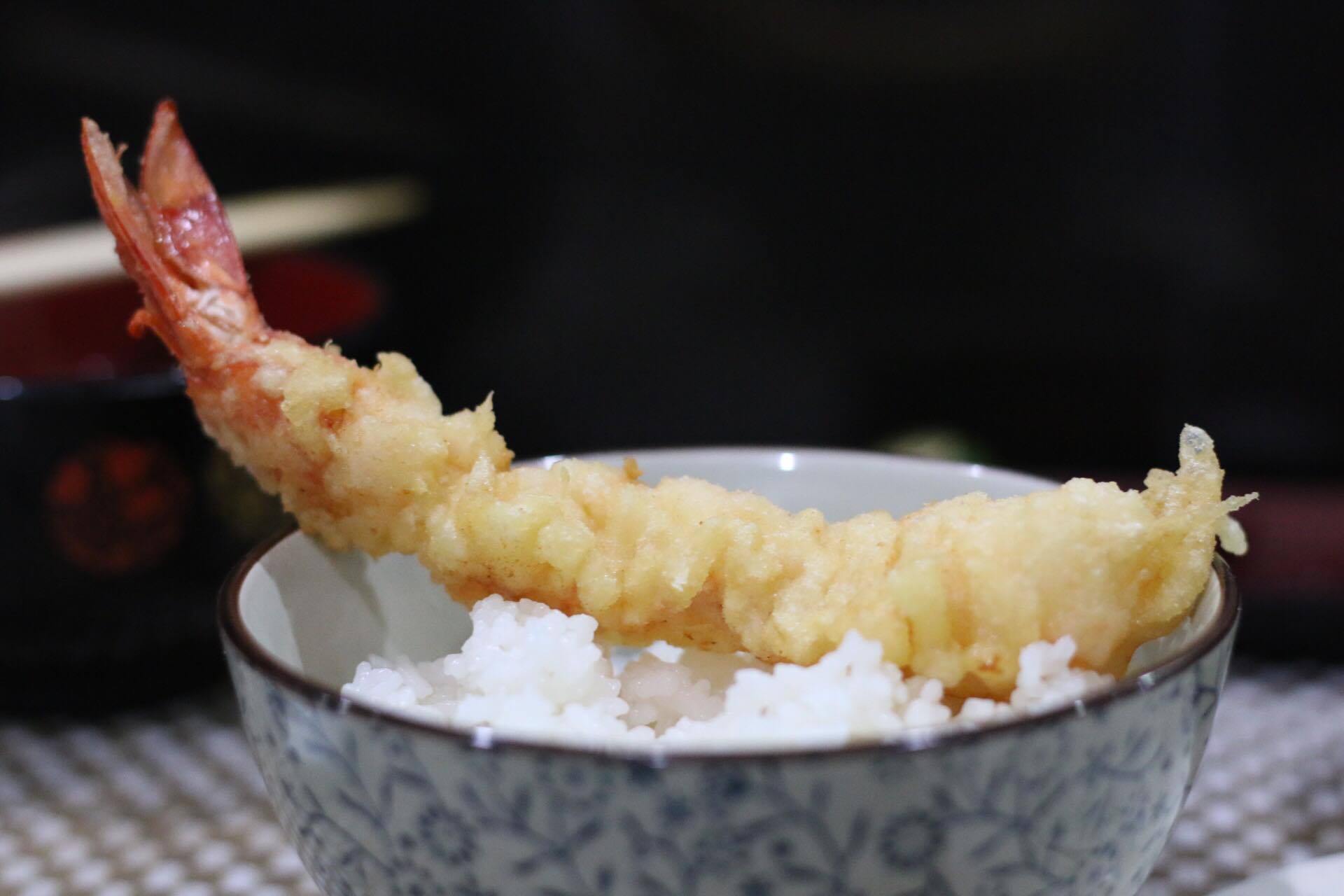 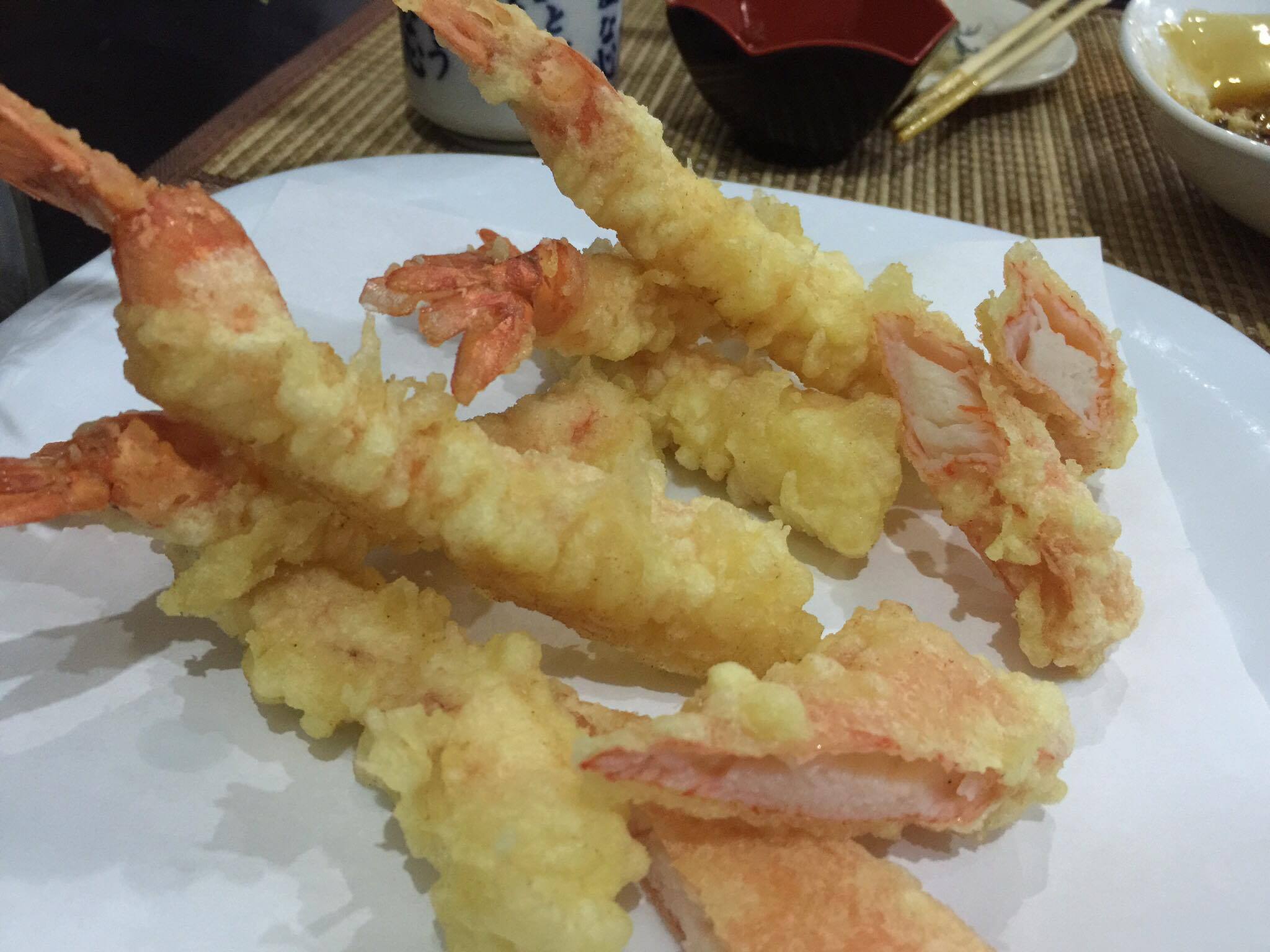 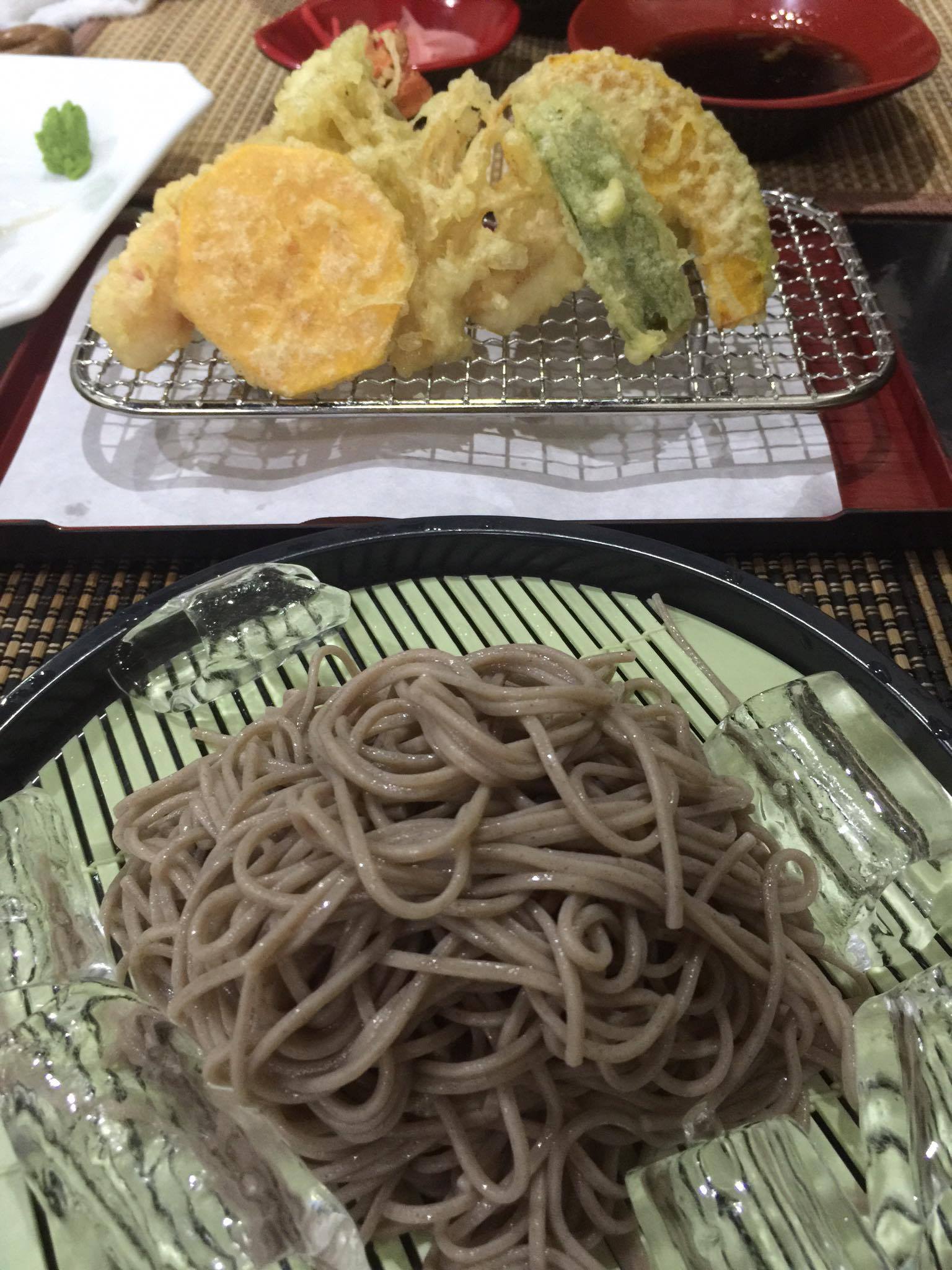 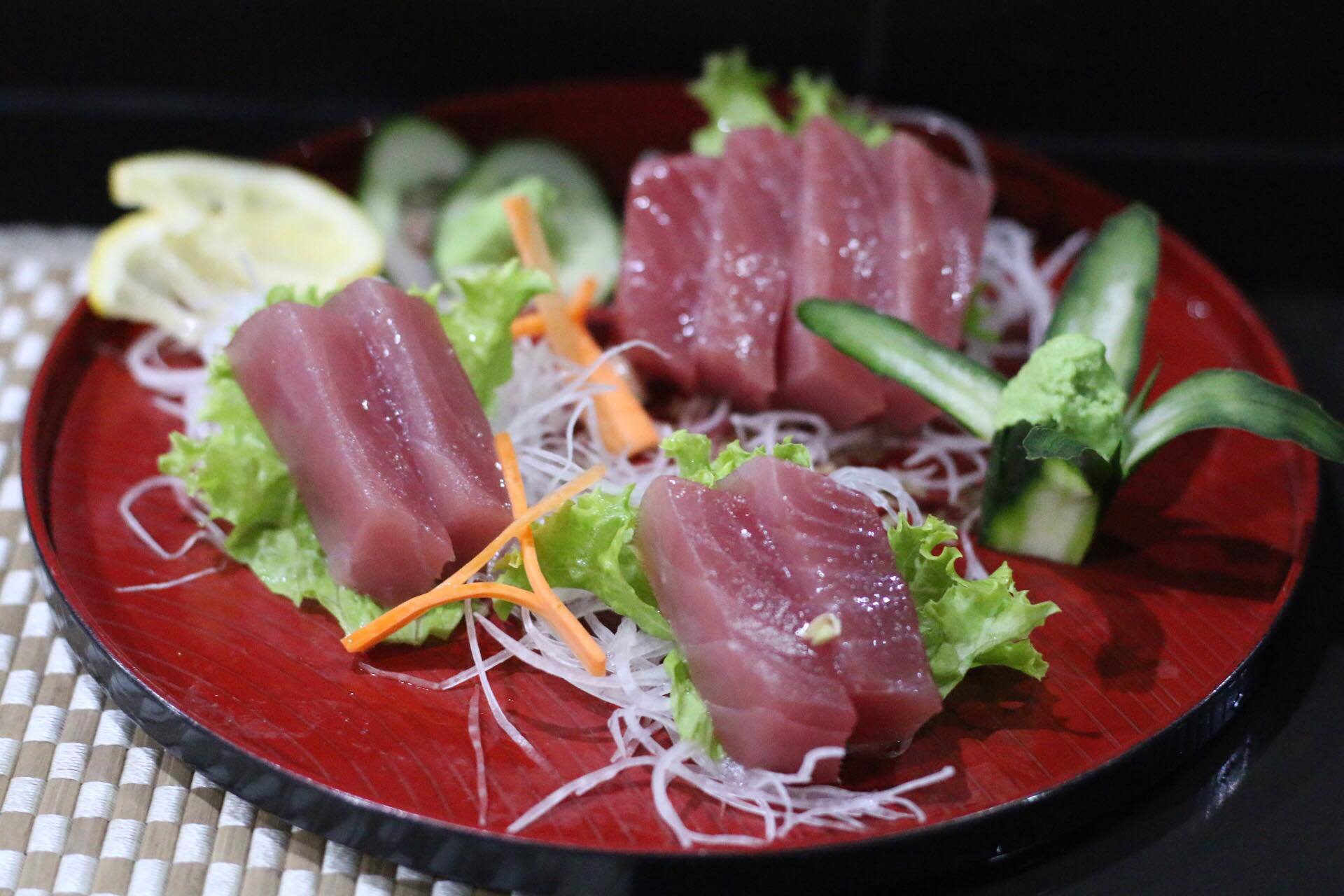 Tuna sashimi – not the best I’ve had but still good 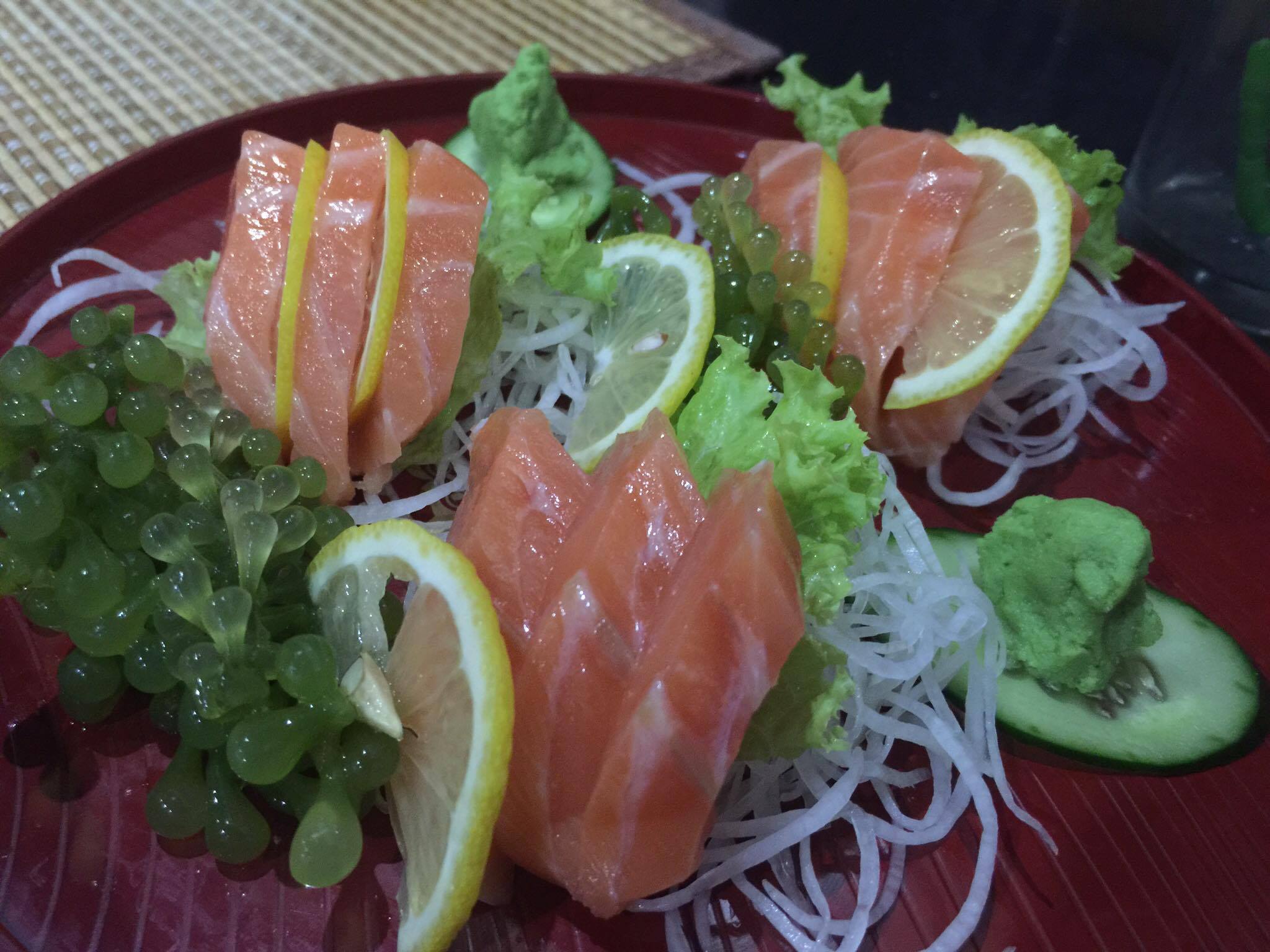 It may not be the “freshest” seafood because face it, we’re in Metro Manila were customs steal our stuff in the cargo so no way you’re getting get the same quality as Japan buuut this comes really close to it! If you just fly Mr. Ishikawa to let’s say the seas of Cebu or Boracay, I’m sure his tempura there will even be more stellar! 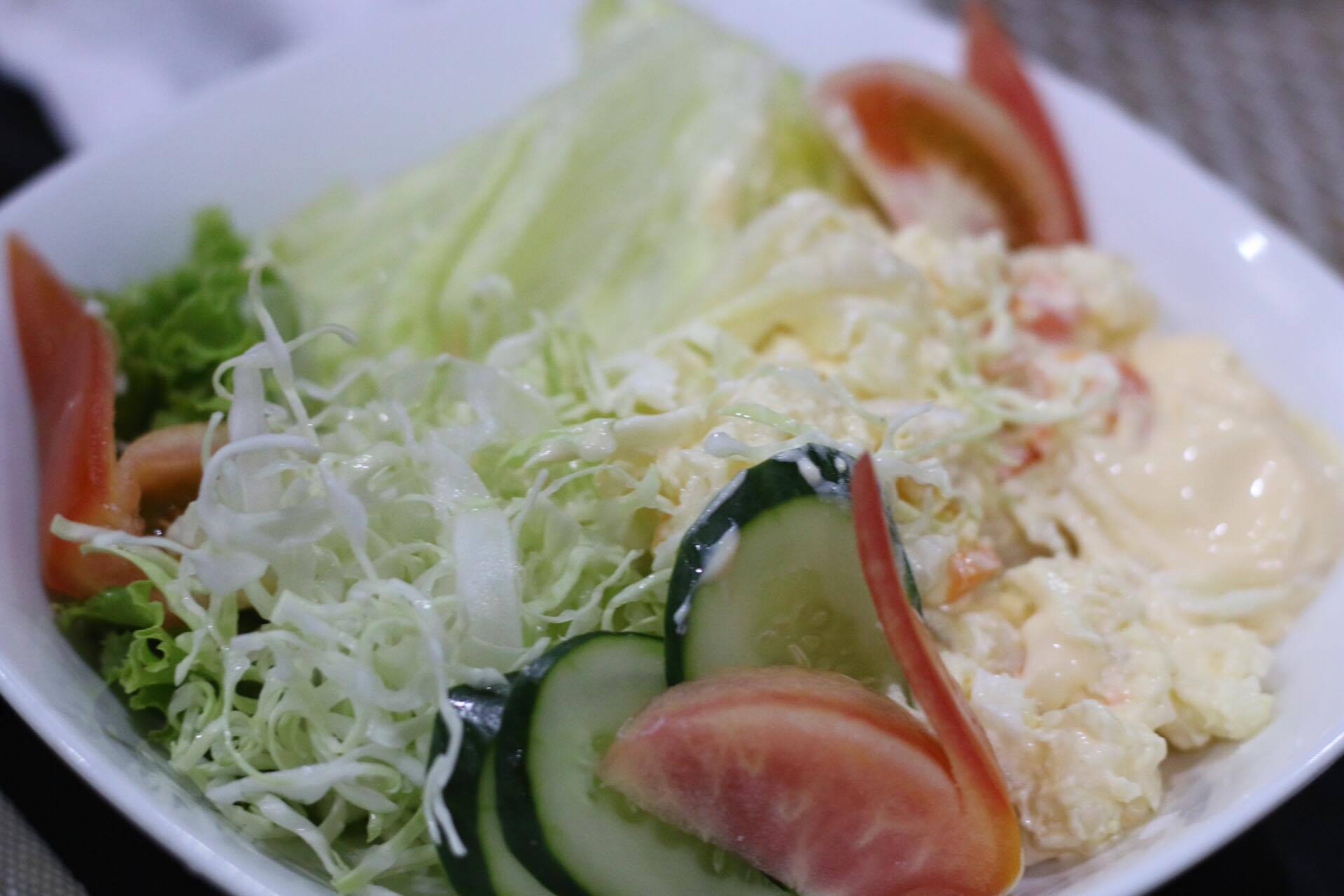 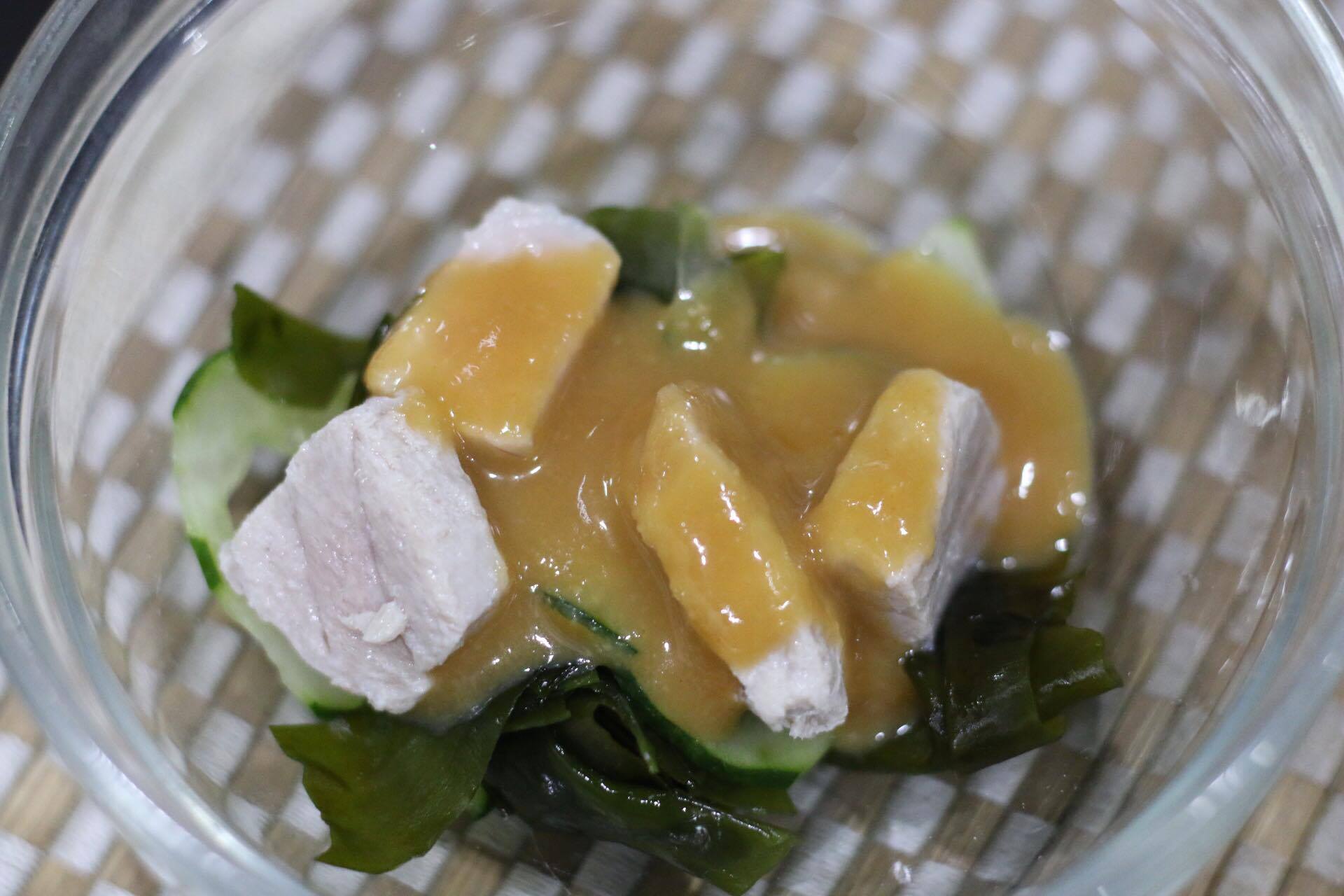 No idea what this is but IT’S DELISH.

But you know what really makes a good restaurant famous? It is both the great food and the great service that matter to customers. It happened on the first time I went here and waited for almost an hour for my Tempura Soba set. The good sir gave us free tuna sashimi to make up for the lost time and I think he kept piling us with side dishes as well. I was touched that they thought of their customers’ well being so much. On the third visit with my family, we were seated at the “bar” watching him cook right in front of us when he heard that I didn’t like mushrooms (yes, I eat ANYTHING but mushrooms. I just don’t like the taste. I can even smell the mushroom a mile away!) and gave my portion to my mom. He chuckled and asked me what I wanted. I being the shy eater just mumbled “Pumpkin” or something insignificant when he smiled and said, AHA! SALMON! Tempura Salmon at that!

So what restaurant will let you trade mushrooms with salmon with no additional charge? THIS RESTAURANT.

I can’t believe that no one has done a write up for this little gem yet. It truly is a Hole in a Wall. Please do visit this place when you get to Malate. 🙂 You’ll be happy with the tempura for sure!

Tempura Isikawa is beside a Japanese Karaoke place