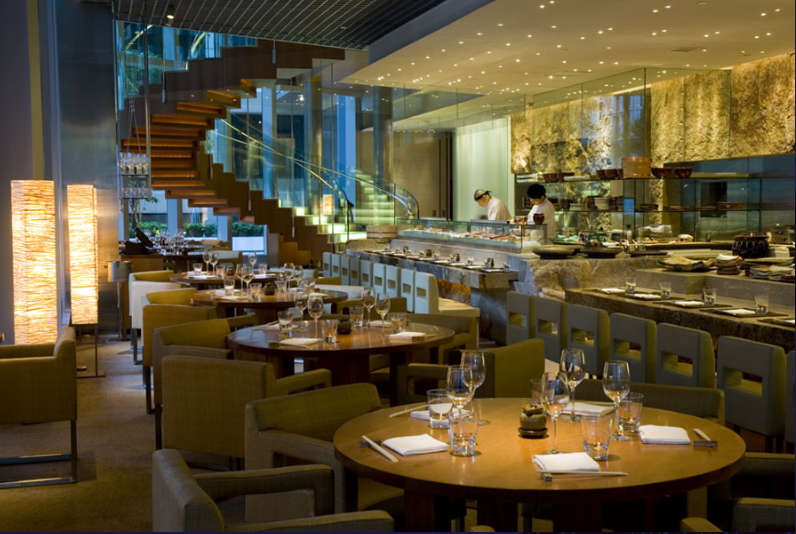 I hope you guys enjoyed my first travel post – 10 Things We Wished We Knew Before Going To Korea. It’s personal so it may not be the most comprehensive guide but for budget travelers like me, you’d certainly like it.

Now going back to food and travel! Hong Kong is my guilty pleasure. It’s the destination I’ve been going to since childhood. It’s such a teeny tiny city that my overseas friends wonder why I love it so much. There’s not much to do in Hong Kong they say but au contraire mon frere! There are tons to do in this harbour city and it’s a shopper’s paradise. Not only that, restaurants reign this city of many different flavors. You will always find a good place to eat no matter when and where unlike some cities that have restaurants opening really late. It’s the perfect city for a city gal like me.

Let me introduce you to one of my recent finds. I love love Japanese cuisine and if you’re a sushi fanatic like me, you know that the sushi selection that we have in Manila is subpar. My issue is always the freshness. If you’ve been to Japan, you know about a fresh sushi/sashimi’s umami and frankly aside from my find in Singapore (which I’ll blog about as well), I’ve never tasted a really fresh sushi in Manila. Little Tokyo’s Izakaya Kikufuji isn’t fresh at all though it’s probably a 6/10 rating and probably the best in Manila but you can’t beat the quality in other countries.

So in Hong Kong, the port hub of Asia, you know you’re gonna get fresh fish delivered DAILY. So I was very lucky to have eaten at Zuma.

Zuma as mentioned on their website is a Japanese restaurant with a sophisticated twist on the traditional Japanese Izakaya style of informal eating and drinking. Well known by expats, entering Zuma is like entering a totally different Hong Kong because 90% of the guests are foreigners. I usually like restaurants that is local at its heart but my expat uncle told me to get a reservation or else I should regret it and I’m glad I did. Going to Zuma can be quite daunting for middle class folks like me because everything was so posh.

Located at Central in Landmark where it houses most of Hong Kong’s Michelin starred restaurants (I think they have 12 now?), Zuma’s price is at the upper level tier but still attainable unlike those in Tokyo. Zuma may not have a michelin star but it is up there in their class. Let me show you what Zuma looks like

It’s beautiful and you have legit Japanese chefs working their hearts out for us hungry customers. Let me tell you a secret – they offer weekend brunch buffets. I was quite sad that no one told me this beforehand because it was such a bargain with the amount of food that they offered. But on hindsight, I’m glad as well because I was able to try dinner ala carte AND the weekend brunch buffet. My family shares my love for food. 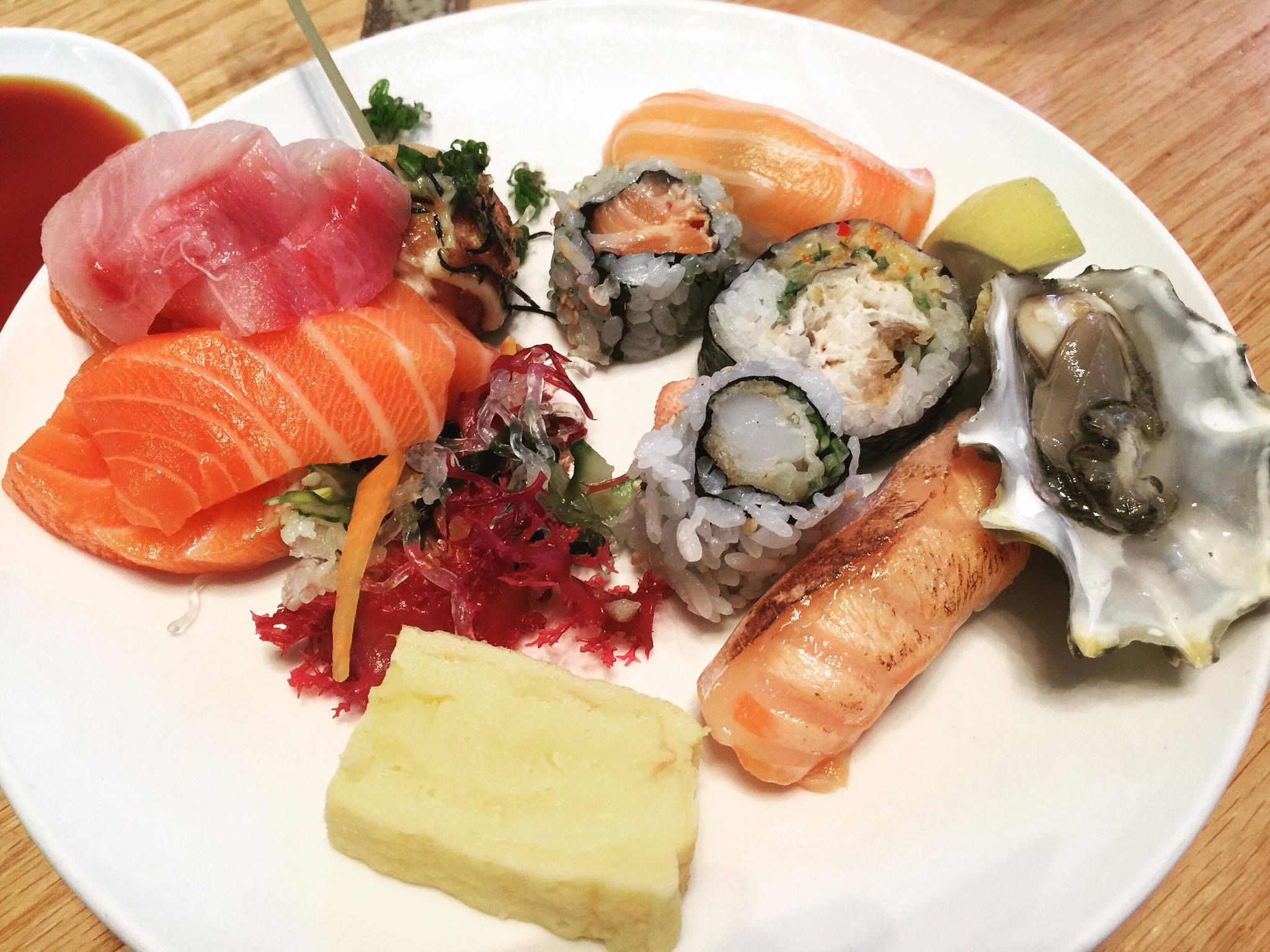