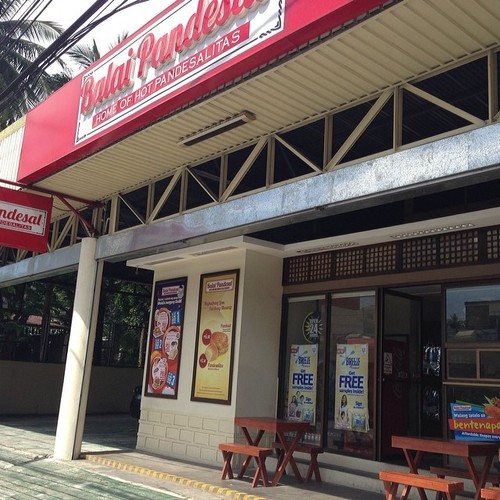 But I haven’t thought about Spanish breads in a long time. I’ve finished college and I just don’t know where I’ll be able to get my fix. My culinary knowledge expanded over the years and I regrettably forgot all about my search. It was not until my officemate who lived a block away from Balai told me all about their Spanish breads. A sudden wave of nostalgia hit me and I drastically told my dad to check out their Spanish breads, STAT! 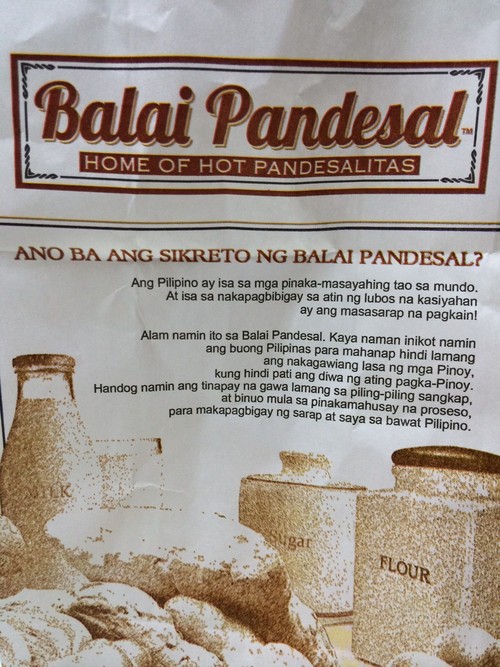 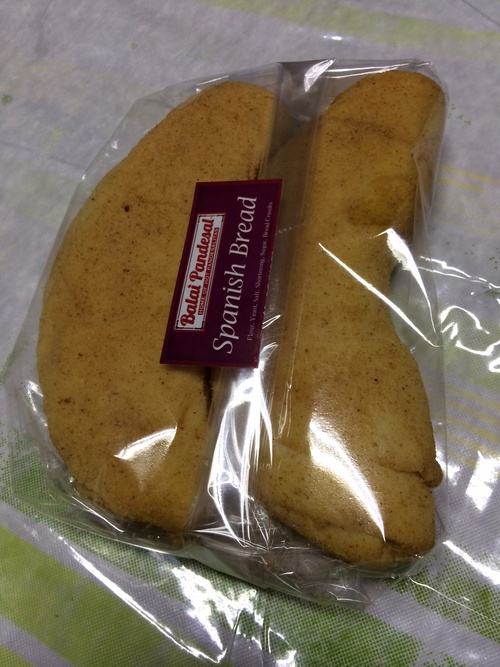 I came home to find their comforting and homely packaging and lo and behold, their Spanish breads came in plastic and in pairs! Perfect for those who can’t get enough of it like me. I couldn’t remember when I last had my favorite Spanish bread and I was so scared that I wouldn’t like it. Could pan de sal be their only specialty? 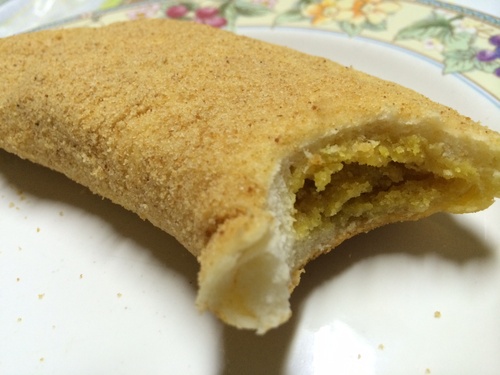 After one (two, three, four…) bite, I knew I had found THE ONE. This has got to be the most perfect Spanish bread I’ve ever tasted – even beating out my old treasure find in Marikina. Their Spanish bread was so soft and chewy and the filling was very different and very solid. The size was also very generous and their breads didn’t fall apart unlike at other bakeries. It was just… perfect!

Now I have found the perfect companion to my coffee in the mornings. Thank you Balai Pan De Sal for reminding me of my love for Spanish breads. Thank you for using NO PRESERVATIVES and for giving us great breads. I have finally found that golden nugget. To more good mornings with you!

Really guys, this is the longest post I’ve made about bread. I know breakfast hot spots are popular now in Manila but you can’t go wrong with the good old-fashioned bread breakfast. Trust me, it’s worth trying! 🙂